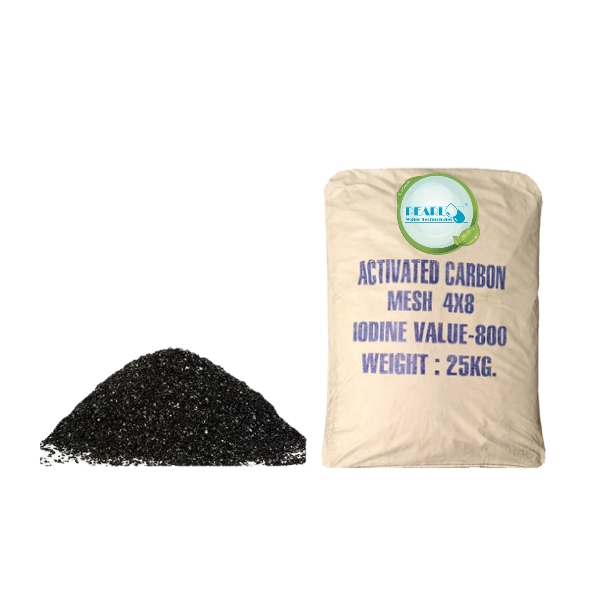 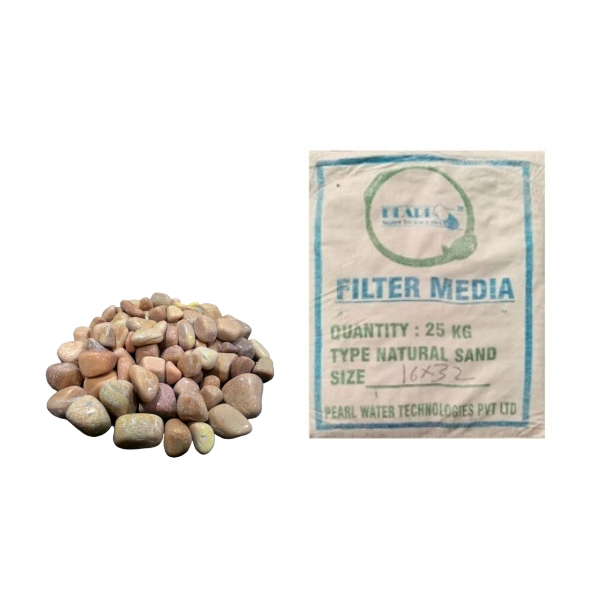 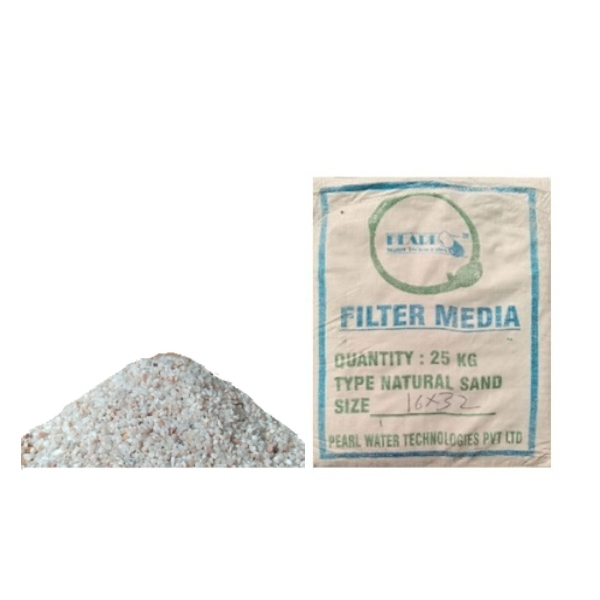 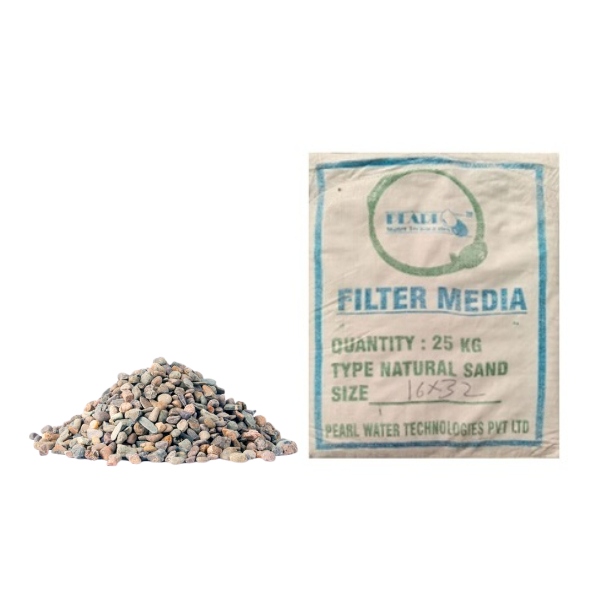 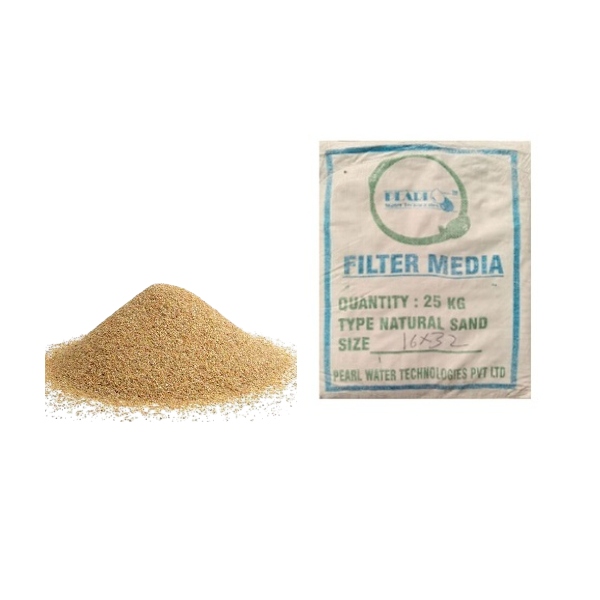 In this Era, the problems pertaining to water treatment are increasing at a rapid rate. So to solve the day-to-day water problems, we have our best quality filter media to deal with it. Let’s gain some insights about filter media.

What is filter media-

To make you understand in simple terminology, I just want to give you a small example-

Have you ever seen your mother/close one serving you tea using a strainer where the remaining tea leaves get deposited at the strainer, and the Liquid (tea) comes out by filtration?

Similarly, filter media is a surface upon which solids are retained, and liquids are passed on in the process of filtration.

•    Membrane filter media- e.g. made up of cellulose

Here I would like to explain some of the important components of filter media:-

Activated carbon is one of the most effective methods used in the filtration process, which gives the water a different identity by removing the contaminants, odor, and bad taste from it.

What makes the carbon filter Activated –

When the carbon filter is specially treated with oxygen to open up the pores of the carbon atom, during this process, it increases the surface area of the carbon by allowing it to capture certain particles from the air. Those particles include odor and gas molecules.

When this odor and gas pass through the activated carbon filter, the molecule reacts to the Charcoal and sticks to the surface. Essentially this removes bad taste and odor.

Multigrade filter media works on principle for pretreatment in the purified water systems. It is also used for post-treatment in ETP and STP. It has the ability to remove solid suspended particles from water.

There are different beds and layers present inside the multigrade filter consisting of pebbles, Gravels, Coarse silex media, Fine silex media, and Sand.

When the raw water passes through each layer of the multigrade filter i.e.(Sand, pebbles, gravels, Coarse Sand), It retains the dirt and suspended particles from the water and accumulates within the filter bed.

Types of filter media we offer:

This activated carbon in granular form has a high iodine value of 1000, which is a natural absorbent of impurities.

This activated carbon in granular form has the ability to eradicate Organic matter, constituents, and residual disinfectants like chlorine from water.

The role of this filter media infiltration process is immense. It can be used in both conventional and biological filters.

Fine Filter Media has the ability to filter out fine particles providing crystal clear water. it also does not contain any empty space in the filter; thus the raw water pass through its particles easily.

Coarse Sand is used as the second topmost filter layer. The upper layer of coarse removes big particles before they arrive at the fine layer allowing the filter to operate for a longer period before clogging.

An important feature of Filter Media-

Therefore Pearl water technologies being one of the leading manufacturers in the water treatment industry is committed and devoted to providing the best quality filter media products to solve your water problems at an affordable price and with free shipping.

Thank You for subscribing our newsletter.